Learn More
Get in Touch

Are You Looking For Anmar Kitchens?

Anmar Kitchens was co-owned by Anna Duff and Mark Robertson. It was founded in 2010 when Anna and Mark bought Legge’s Kitchens, the business where they both worked. Anna started with Legge’s Kitchens in 2002 and Mark in 2009.  After 9 successful years running Anmar Kitchens, designing custom made joinery for hundreds of Brisbane homes, they decided that it was time to shut the doors on Anmar Kitchens and start their own (less stressful) businesses.

Where are we now?

Heart Of The Home Designs

Anna has opened Heart of the Home Designs and Mark DCC Cabinets. They are still available for all design and joinery work and are looking forward to working together on future projects.

Anna and Mark are very proud of where they took Anmar Kitchens and are looking forward to creating the same customer satisfaction successes with their new endeavours.

What Our Customers Say

We had the privilege to allow Mark and Anna from Anmar Kitchens to complete our kitchen and bathroom renovation in 2015. They were approachable, professional and up to date with industry standards, guidelines and trends; they happily included us and ensured we were ‘in the loop’ every step of the way, even beyond completion for satisfaction. They positively valued our input and we achieved results better than we desired. Having our own company in the Brisbane Building and renovation industry, we knew we wanted our clients to have this experience for their project/s too. 3 years later and many clients later we still and always recommend Anmar Kitchens to our clients; and we are always rewarded with their consistency. As we’ve experienced being both clients and business relationship alike we can vouch they are the perfect for you and your project. 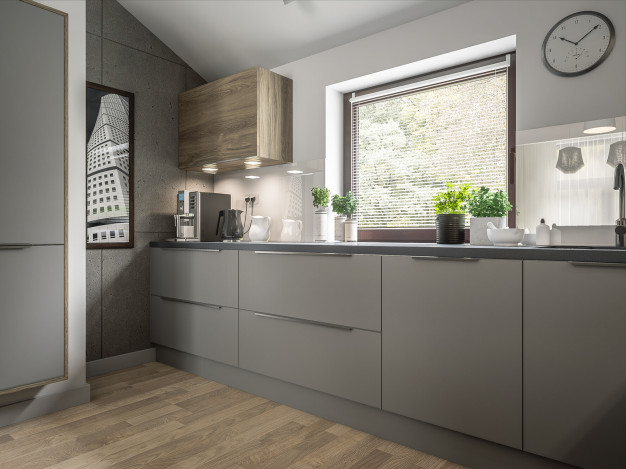 Eric
Fantasic cabinet makers. Their service and attention to detail leaves everyone else behind. They will design and make a kitchen to your budget and use only quality finishes and hardware. I would only recommend these guys. Their quality speaks for itself. 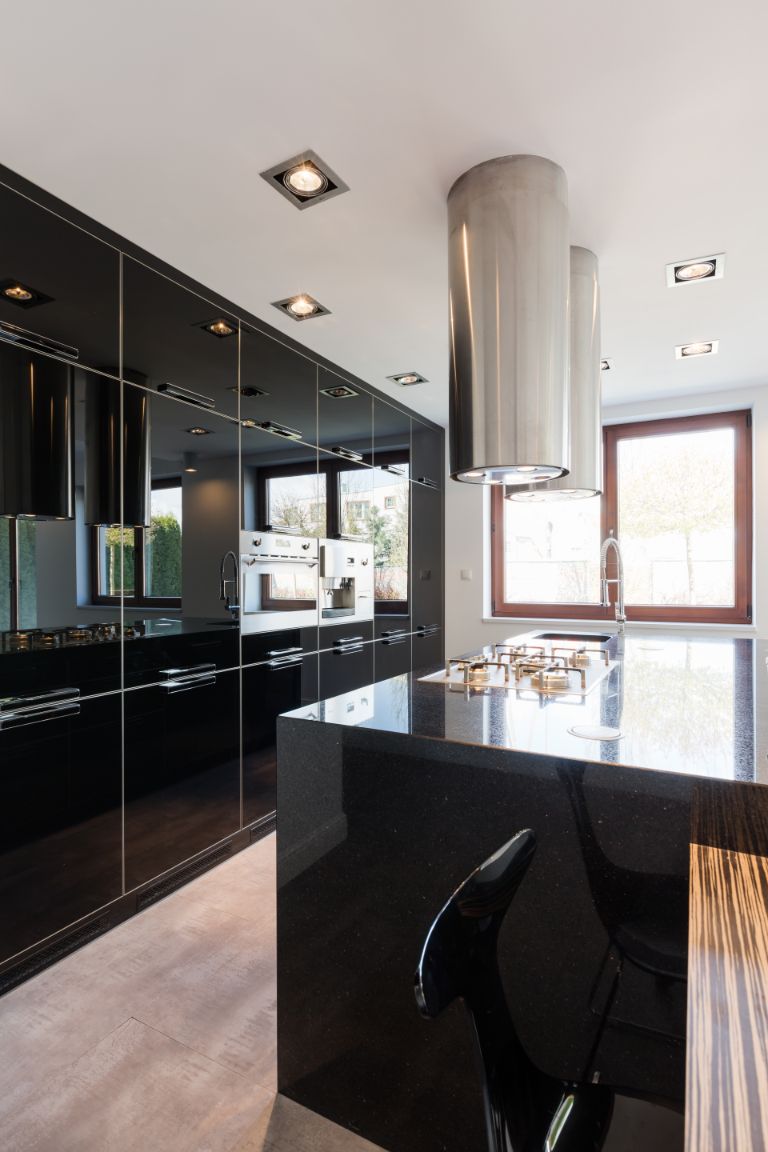 Brett
"Anna and Mark are so fabulous to work with! They both take such care to design and create beautiful work. So far for me they've built a kitchen, a linen cupboard, floor to ceiling bookshelves and a chest of drawers made from recycled timbers. We're about to start a new project making cabinets for my ensuite. I couldn't recommend them more highly. Love your work, Anna and Mark." 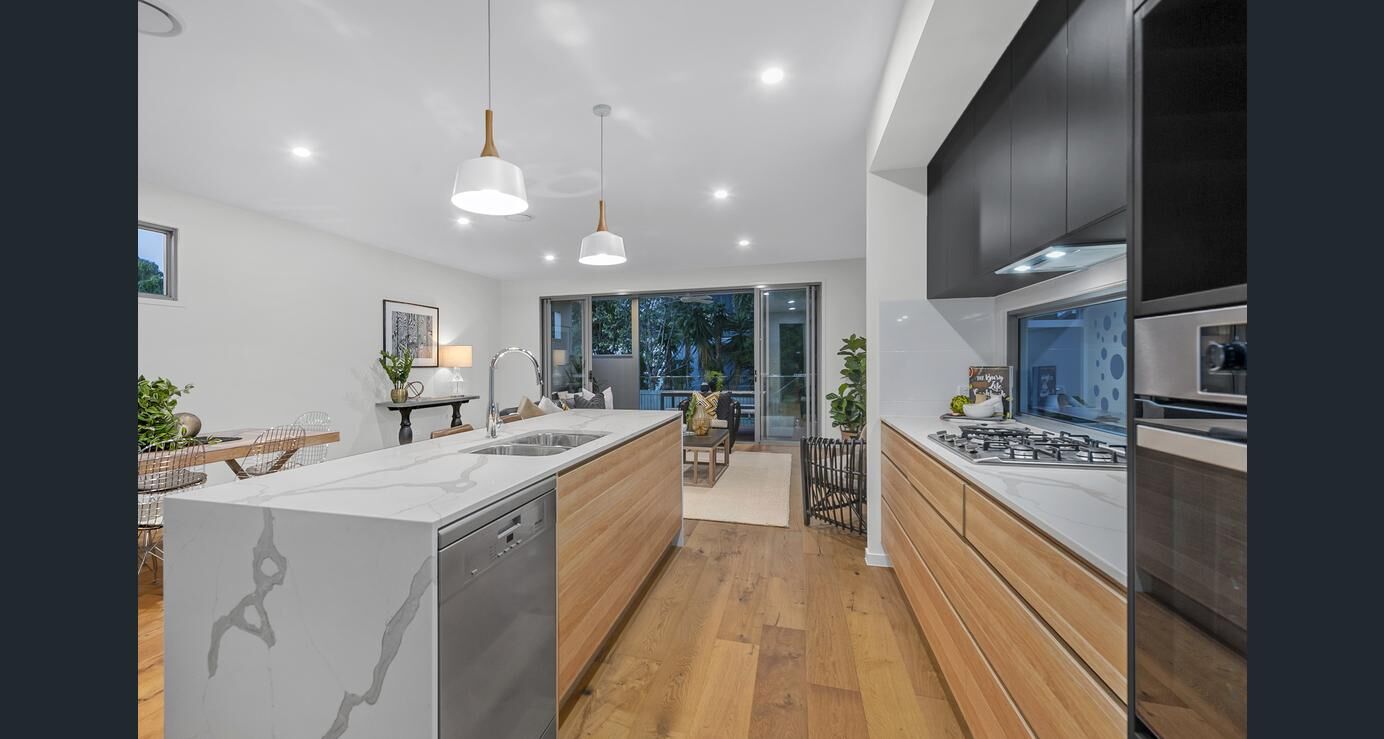 Lyndal
"My experience with Anmar Kitchens has been exemplary. Anna and Mark have been servicing my joinery needs for the past three and half years. I cannot fault there attention to detail and the service they provide, from start to finish. As a small building company we rely on quality workmanship and old fashion service to our clients. As my business is based on word of mouth we need to deliver as a team and on time. I always get positive feed back from all my clients about Anmar. So I have no hesitation recommending Anna and Mark for any size project." 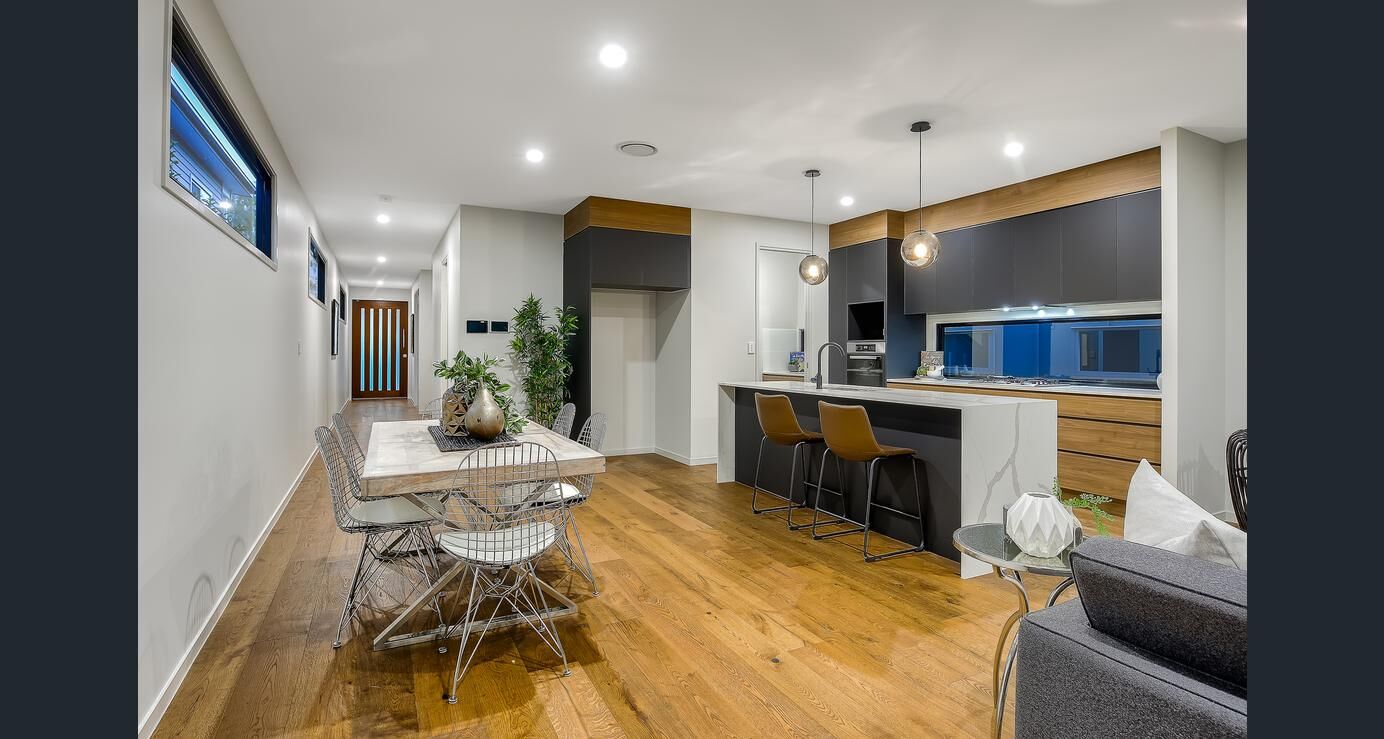 If you wish to get in touch with me, please take the time to reach me using the contact information provided.